NEET 2020 results have been declared. As a result, the tight race to get admission in medical colleges in India has started. The scarcity of government colleges in the country and unreasonably expensive fees of private colleges has compelled students to look for options to study in abroad. Therefore, MCI approved medical colleges around the world comes at the rescue. There are several foreign universities present that provide top-notch quality education at low tuition fees and give you a global experience in education.

With the rise of popularity in studying MBBS abroad, scammers and unethical agents extort money out of interested students in the name of admission in medical colleges abroad. Therefore, to tackle the problem and to keep the students informed, Medical Council of India (MCI) has released a global list of medical universities and colleges that are approved by the High Commission of India.

Country-Wise List of MCI Approved Medical Colleges Around the Globe

The complete list contains more than 400 MCI approved medical colleges and universities from around the world. Therefore, future applicants should to go to the official MCI site and check whether their medical college or university is MCI recognised or not. If you cannot find the name in the list, then you should directly contact the High Commission or the Indian Embassy to get accurate details about the university.

Here is a list of some popular MCI approved medical colleges and universities in countries popular among Indian medical students:

When it comes to quality education in the lowest tuition fees possible, China is the option to go with. But the ministry of China allows only 45 colleges to teach in English. Here are a few MCI recognized medical colleges international students take admission in:

Situated at the intersection of Europe and Asia, Georgia is a country that provides medical education in low tuition fees and is considered a safe place to move to. Georgia has more than 20 MCI approved medical colleges. Some of which are:

Next, it’s Russia. It is preferred by international students because of the highly subsidized tuition fee. The Education Ministry subsidizes almost 60% of the tuition fees. Thus, Russia is also a great choice when you’re seeking high-quality education at an affordable price. Some of the MCI approved medical colleges in Russia are listed below:

A big country in Europe, Ukraine is popular for their top class government medical institutions. The country has colleges that provide education for Medical program at a highly affordable price. It is a popular country for Indian medical students for studying abroad as the Ukrainian MBBS degree holds much more value in India. There are 18 MCI approved Medical Colleges in Ukraine the most popular of which are:

The major perk of studying MBBS in Bangladesh is that it follows the same syllabus pattern as that of Medical Council of India. The institutions follow same or similar books and other study material that we use in India. That makes the country more eligible and the degree more credible in India. MCI has recognized a total of 7 MCI approved Medical Colleges in Bangladesh that Indian students can apply for:

Philippines is known for providing high standards in education at the lowest price. It follows the American system of Education, making its education system more internationally recognized. Here are some of the 40 MCI approved medical Colleges in Philippines:

Medical Universities at Poland offer education at an international standard at a very low cost. Providing internationally standard degrees at a comparatively lower price as compared to other countries of Europe is what makes Poland a popular choice. There are 10 MCI approved Medical Colleges that provide MBBS and other medical degrees:

Q1. Which is the cheapest country for studying MBBS?

A1: China, Ukraine, Bangladesh, Philippines, Kyrgyzstan are some of the most affordable countries for studying MBBS out of India. Thus, popular choices among Indian medical students.

Q2. Which country has the highest FMGE passing rate?

A2. China has the highest FMGE passing rate in the world followed by Russia, Ukraine, and Nepal.

Q3. How difficult is the MCI Screening Exam?

A3. The FMGE (Foreign Medical Graduate Exam) is considered to be a very difficult exam to clear. As a result, only 19% of students were able to clear the MCI screening test last year.

Q4. What is the passing score of MCI exam?

Q5. How many attempts are allowed to give the Foreign Medical Graduate Exam exam?

A5. A total of three attempts are allowed to clear the FMGE exam.

To conclude, we hope this list of MCI approved Medical Colleges curated by ForeignAdmits will help you get a step closer to your medical career dream!

Get Your Credit Card 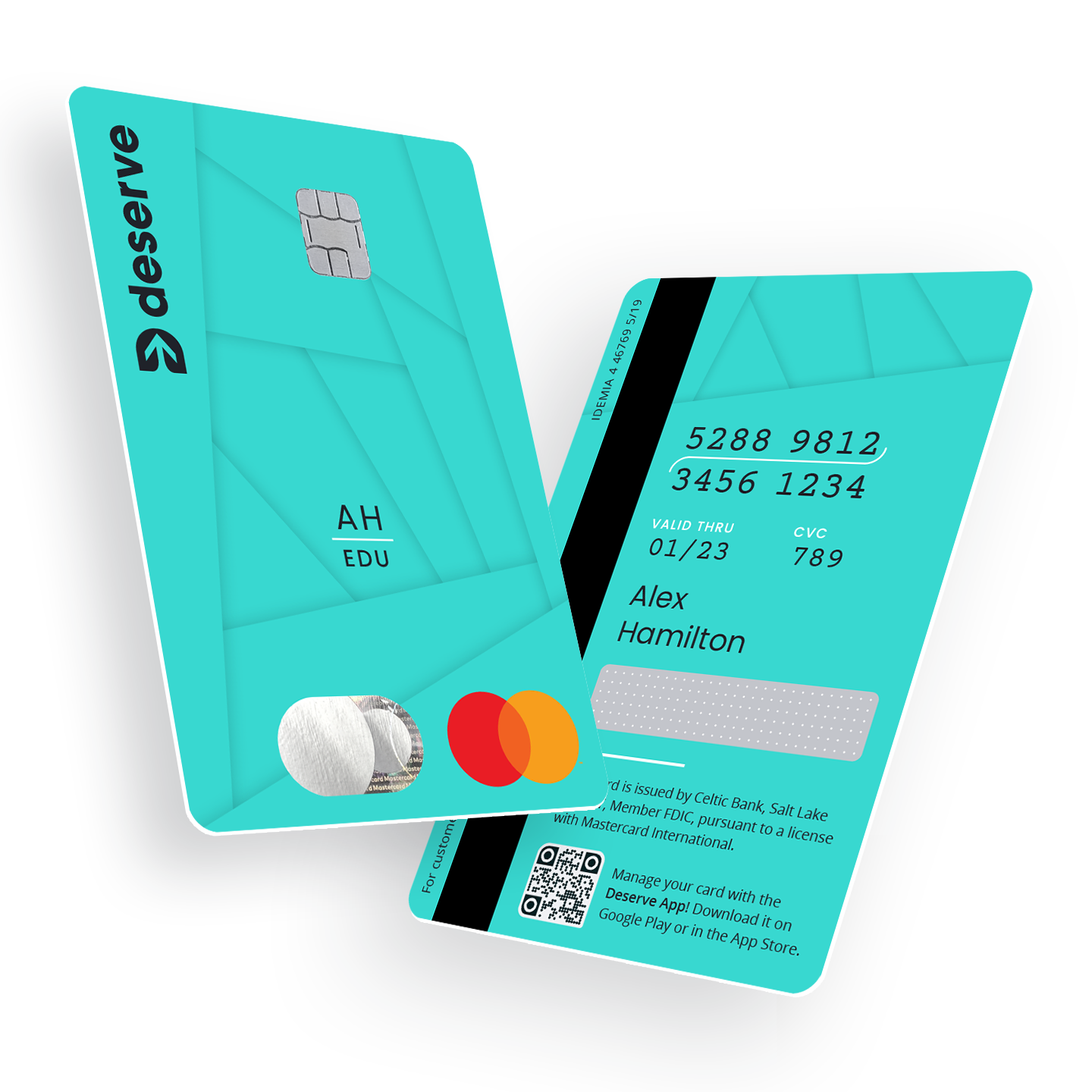