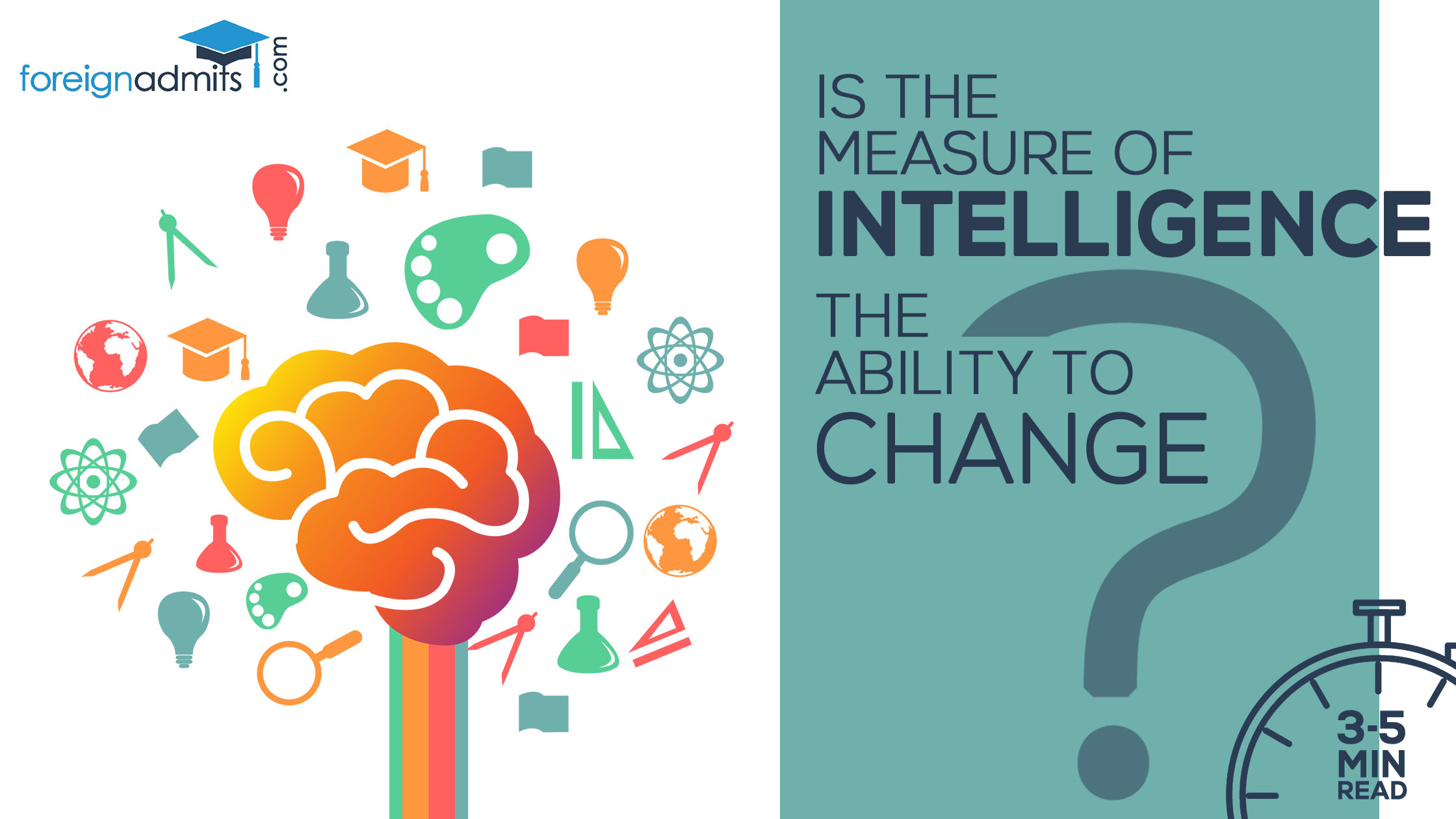 We have often heard that change is the only constant. What does it mean?

We all go on with our lives without realizing how quickly time passes and when we look back everything looks changed. Isn’t it?

Just think about it for a while, look back in your life. Are you still where you were one year ago? Did nothing in you or your life change?

Probably, there is a change. You may have not realized it, but it happened.

And if you are saying that there’s no change, then my dear friend, you have become stagnant. Stuck. With no further progress.

Today, we have impressive advanced technology that can provide us tons of information with just a tap. Previously it would have been absolutely ridiculous to think of something like this, but this is a reality now and it seems common to us. Almost unimpressive.

How did this happen?

Because of people who wanted change, who wanted to progress further in being a more efficient and faster version of themselves. People who took notice of the problems and wanted to solve them, who wanted to change the way mankind existed for the greater good.

They embraced change rather than resisting it.

Let me ask you a question. Presently, the people who have adapted to the changing world in the wake of coronavirus pandemic, will you consider them intelligent? How quickly our normal lives were disrupted and we were forced to adapt or change according to circumstances. It was inevitable. Change is inevitable!

You feel change is uncomfortable. Painful. Impossible. But to be honest, it is required to be a more efficient and better version of ourselves.

If you embrace change just like a river flowing gracefully and focus on making your present better, you would be amazed.

This can be applied to humanity and to one’s individual life as well.

There are many challenges that we encounter in our day to day life. We most likely take note of them and try to solve them by the easiest means.

We try to change the situation or ourselves. We do not aspire to be in the same stagnant situation and not change anything. If that’s the case, then we would invite more challenging situations or be left behind by the world. We might miss out on almost everything that the change has to offer. The world will move forward and we will be left behind staring at the changed world alone in the void.

If an exam demands you to change your schedule and wake up early, will you do it? If yes, you have embraced change and will likely get what you want. If no, you will probably be where you are and never experience a fuller version of yourself.

This measures your intelligence. Whether you are capable of using your logic and rationale, learn from your experience and adapt to changing circumstances in life.

Nature demands change because it itself changes.

Are you looking for a change in your career and want to take a step closer to success? Contact ForeignAdmits today!

Q1. What are the applications of IQ tests?

Ans. An IQ test is an intellectual ability evaluation that delivers a score that is meant to act as a measurement of an individual ’s psychological aptitude and potential. IQ tests are one of the most regularly used psychological assessments.

Q2. Should intellect be quantified?

Ans. IQ tests assess a number of abilities, including working memory, verbal understanding, fluid reasoning, and others. However, he argues that science reveals that IQ tests are just not well suited to produce meaningful ratings for these distinct talents and can only be taken as evaluating someone’s total intellectual ability.